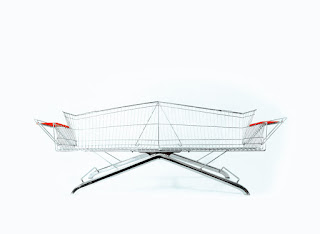 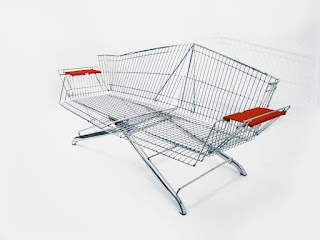 
I will paint this amazing painting to hang above somebody’s couch, the painter said. I asked him, which couch? And everything went silent for a small moment. The best place for a masterpiece is above a couch he referred little later. So I asked him again which couch?. An uncomfortable silence followed shortly, where after he said, an amazing couch off course, course who would want to hang a masterpiece above a shit couch. Then I asked him what this amazing couch would look like, and again a brief moment of silence followed. It would be elegant, sleek, simple, hand built and unique in it’s kind. 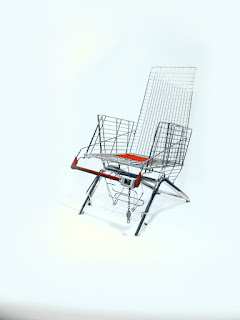 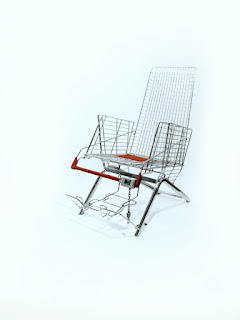 Let’s go shopping, she said, I knew I had to come along to stay out of trouble. We walked and walked, and saw every store there is to see. As usual we went back to the first shop, and bought what she actually didn’t need at all. Such a long day, time to sit down. 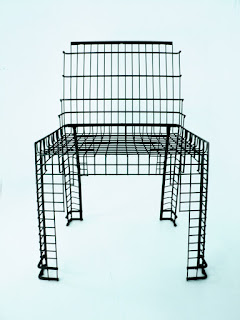 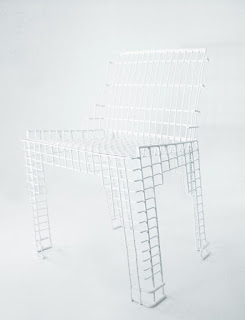 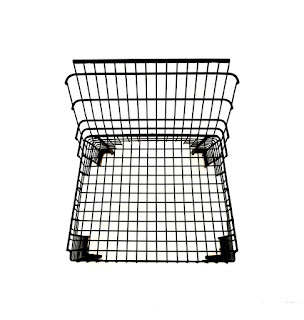 The day after, I still remember it vividly. The dust cleared, and the rubble appeared. The day after, the damage was done, everything changed. I couldn’t forget these pictures for all these years, but I knew I couldn’t have done anything to prevent, the day after. Steel structures remained, while so many lives where lost. For those who were, those left behind and all those who care, the day after, let the sun shine again, and let it finally be tomorrow again.

Etienne Reijnders
Etienne Reijnders graduated from St. Joost Design Academy (Breda) in 2004. He gained experience at Atelier van Lieshout and Studio Job and worked as a freelance designer for a number of established design studios. In particular working for Atelier van Lieshout proved to be a unique and valuable experience. “ I'm a headstrong Designer, who especially loves to walk the road of sidetracks and loves challenges. I believe in simple work. The design and material must fit in with the thought process, so don't make it prettier or uglier than it needs to be. I work very crisp, and pure.” At the moment Etienne is focused on his Upcycle series. “Upcycling” means adjusting an existing product into a durable product on a higher functional level”. This implies that the product is not completely dismantled into raw materials, since this would hardly give any ecological gain. The designer needs to take a transformation point of view, and must recognize the essence and design rules hidden in its previous function. The previously machined products are turned into small series of detailed handmade furniture. Etienne try’s to focus on elegant, sleek and simple designs.